Why is Nomie no longer available in the AppStore or Google Play?

I put up with Google and Apple's app store dictatorships for 5 years. Their inconsistent yet constantly changing rules and weird business practices wore me out, and I threw in the towel. I pulled both Nomie 2 and 3 from their respective app stores, and completely walked away from Nomie. Being that I can't stop my self from building things - not even a month later I started building a version that could run anywhere without the need for an "App Store". 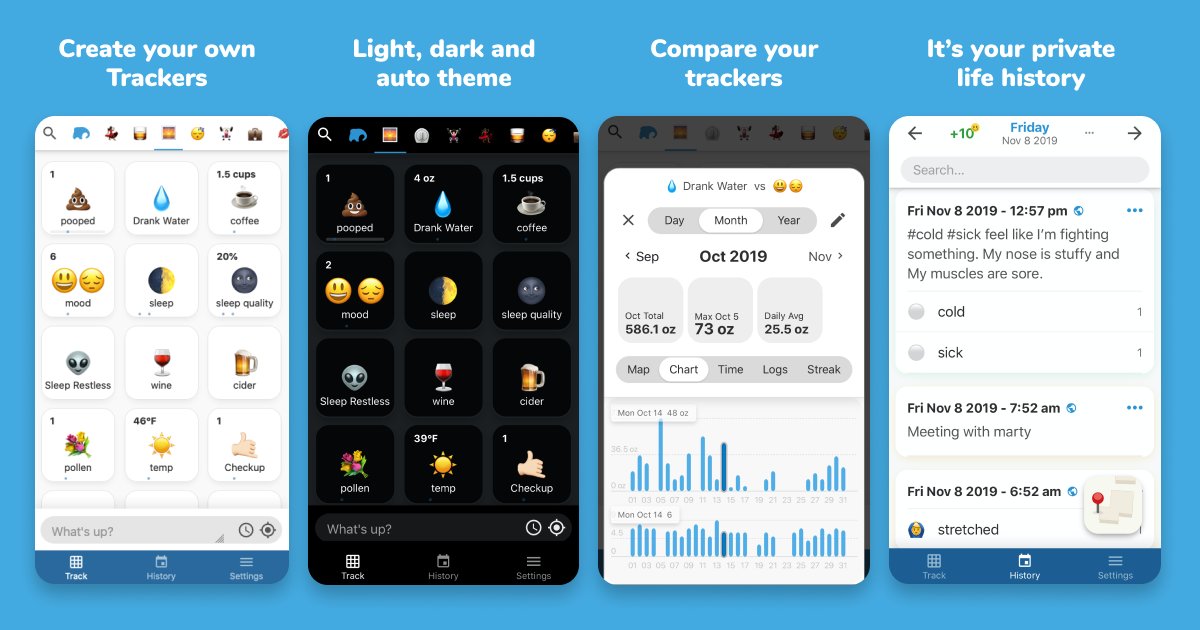 The newest version of Nomie, now runs in the browser as a a web app, using a newish technology called Progressive Web Apps (PWA).

If you're on iOS, make sure to hit the share button and select "Add to Home Screen" this will install the PWA like an app.

For Android, you should be prompted to install it when you first visit. The same goes for Windows and Chrome on the desktop.

Nomie 4 is also open source under the MIT license https://github.com/open-nomie/nomie

March 1st 2019: Nomie will be hidden from the app stores. (It will remain on your phone, in your "purchased" items, and will still run for the foreseeable future.)

November 1st 2019: Nomie 2 API will no longer respond to requests

When we last spoke during my I quit Nomie podcast, I hadn't fully realized exactly what I needed to quit. So like with most things, I just jumped in and hoped I'd figure it out. I'm happy to report I have, in fact, figured it out.

Once I announced I was killing Nomie, the weight of the world felt like it was lifted from my shoulders - it was really great... But then, I kept hearing from my friends who are users, and seeing my own family continue to use Nomie... I myself even continue to use it. Son of a bitch.

Nomie was created with ReactNative so it can run on both Android and iOS. While the tech is great for building apps fast, it also means that each time a new version of Android or iOS is rolled out, it could potentially break the app, and thus access to the data. If I didn't have to worry about the native apps, and found a way to safely store user data in the cloud - then Nomie could run as a single page webapp, and run virtually anywhere.

Then Apple had their iOS 13 announcement, and I was flush with the panic. What happens if this update breaks Nomie and screws all these people I love from their data? I installed the beta on my devices, and once again relaxed once Nomie popped up without any problems.

But that left a little sting in the back of my brain - an annoyance that will continue to return each time Apple or Google does a massive update.

Screw it, let's release it as open source...

The following week I get another email, or tweet or PM asking, once again, if I’m going to open source Nomie... This poured some more fuel on that fire in the back of my brain.

Uncoincidentally, a few months back, I was playing around with a newish framework/compiler called SvelteJS.. When kicking the tires with new a tech, I usually build something I know, so I threw together a Nomie Tracker button. It worked, it was good, and I closed the project and moved-on.

Fast forward about a month ago and the open source question was now burning in my brain. I decided, if I could grab parts from Nomie 1, 2, and 3 - port it to Svelte, and have a usable thing in a couple weeks - then I’ll open source it.  After week three, I was using it as my daily driver.  Now it’s week four, and the source code is out on Github, and anyone can use it buy going to v5.nomie.app. 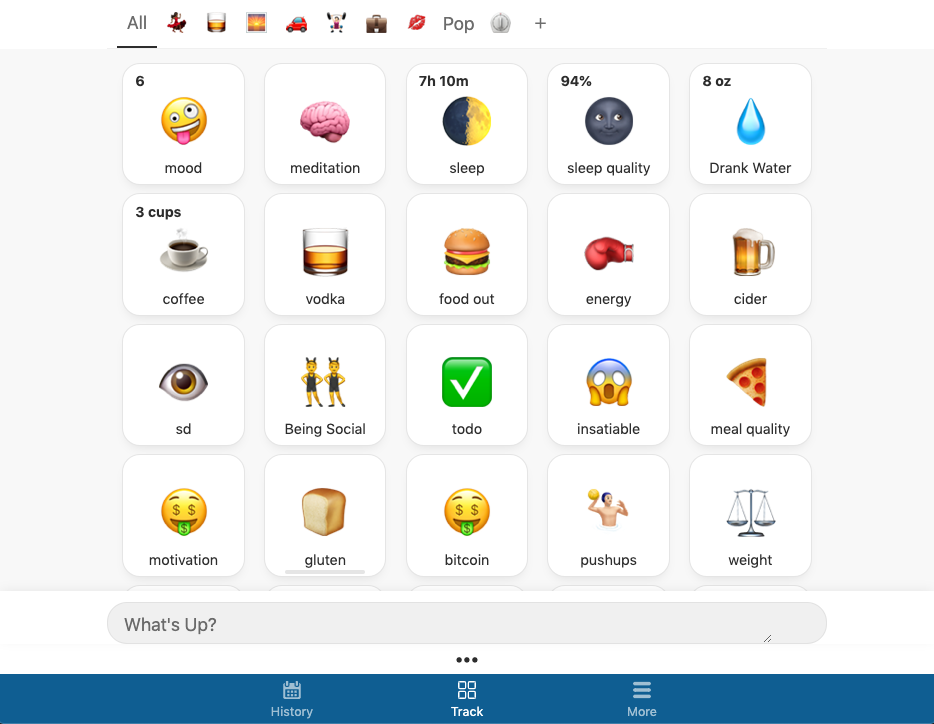 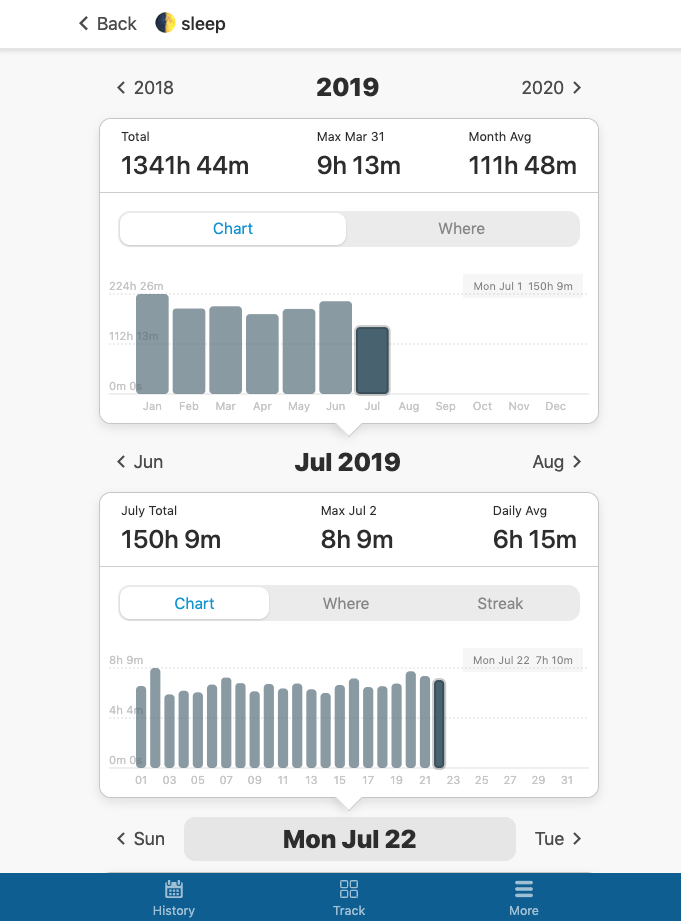 Since this version runs in the browser, it's using Blockstack for auth and storage. Blockstack is all about decentralized apps, and giving users full control over their data and keeps everything (trackers, boards, every single log) encrypted, only to be decrypted with your blockstack profile.