Super happy to report that Nomie 5.3 is now live!

Hands down the biggest thing with 5.3 is the Dashboard. But it also brings a bunch of small UI refinements, more controls, and a better backup reminder.

The dashboard is finally here. Based on Nomie 3's "custom stat widgets", the Dashboard offers a unified view of all your things, and this is just the beginning. 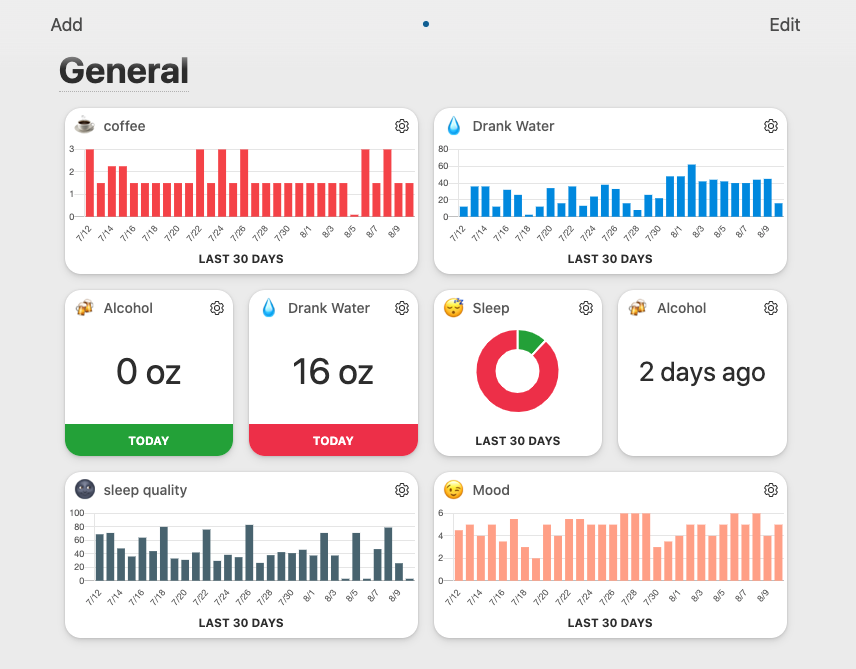 For those fan's who'd like to support me and the continual development of Nomie, we now have a Patreon. Nomie Patrons get access to early feature release concepts, voting on features, some dope reddit flair, and priority support and feature requests.

If you're a fan - consider joining so we can keep Nomie free, private and without ads. Options available from $2, $5, or $10 https://www.patreon.com/nomieapp 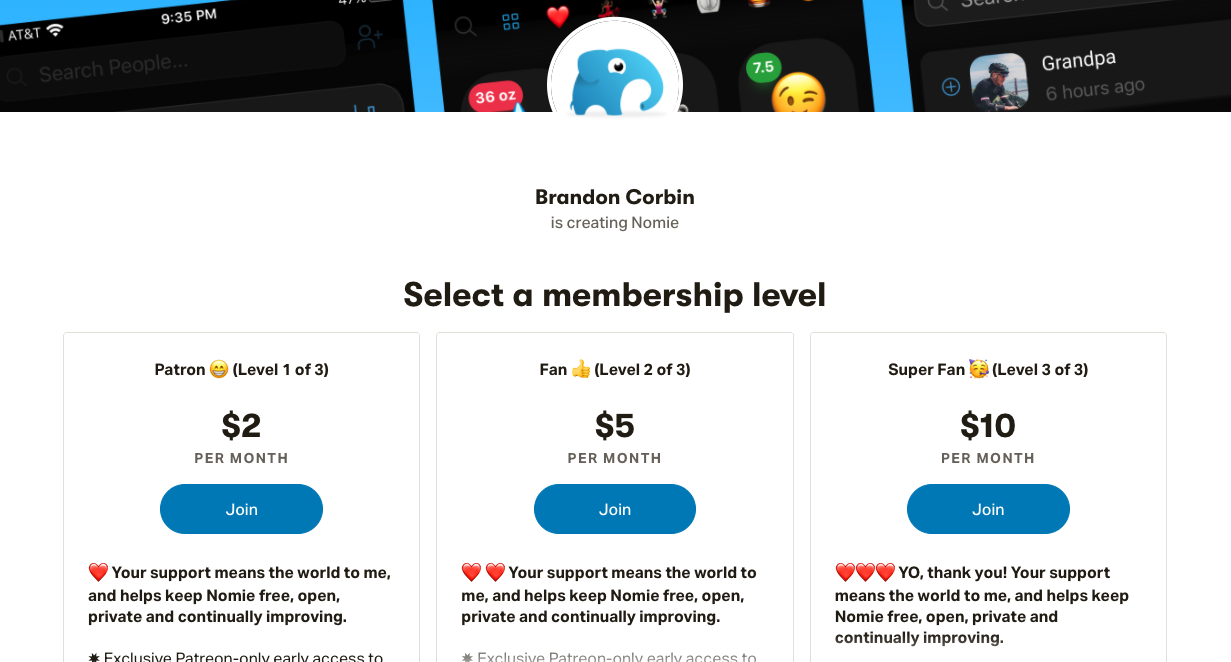 From tapping on a day in a chart, or the "..." on a log, you can popup a quick On-This-Day modal that showcases your notes, tracked events, and locations. I use this to help identify what happened on specific days when I'm looking at my stats and notice an anomaly. 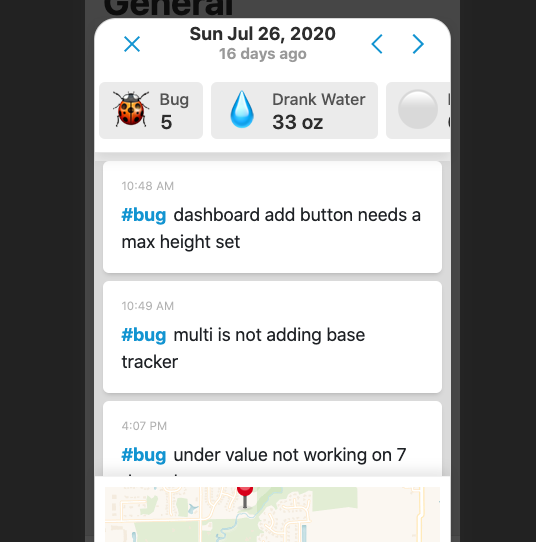 Since Nomie 4, the charts have been super basic and limited. With the addition of the Dashboard, Nomie needed something with more power... Chart.js enters the party.

Chart.js is a killer open source charting library that supports a lot of different visualizations, and will finally allow Nomie to once again support negative values.

Enable file editing directly in Nomie. Meaning, you can now go and manipulate your own Nomie data within the app. Is this dangerous? Absolutely! But I've put in place some checks to ensure that you cannot save invalid JSON... However, that does not stop you from putting in invalid data structures that might cause Nomie to freak out... Basically - only use this if you really know what you're doing. 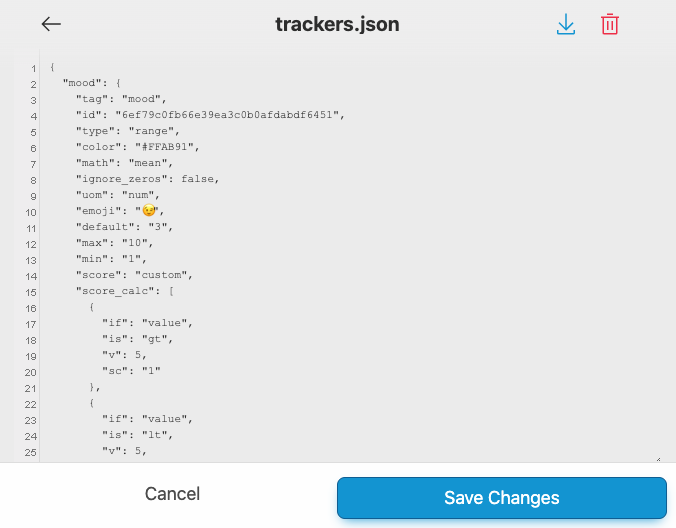 You can use this with Apple Shortcuts, or other automation tools to open your browser and have it auto launch the tracker, or fill in the note.

if you are using local storage - you're never going to forget to backup again. If you haven't backed up for a while, you will see a reminder of how long it’s been, and a quick button to generate a backup.

Nomie is a Progressive Web App